The story of Jessa Balote. A former ragpicker from Dreamland, the worst slum in South East Asia, who is on the verge of becoming a professional ballet dancer at 17 but still can't afford to leave the slum and a young girl who is similarly impoverished and shares a one-room hovel with six family members. For her ballet is an escape but also a future means to support their families financially. The driving force behind their success is a taskmaster called Lisa Teresita Pacheco Macuja-Elizalde - herself a former Prima Ballerina who became the first foreign soloist to join the Kirov Ballet who has formed an NGO to rescue the girls from Happyland - a slum that defies explanation. 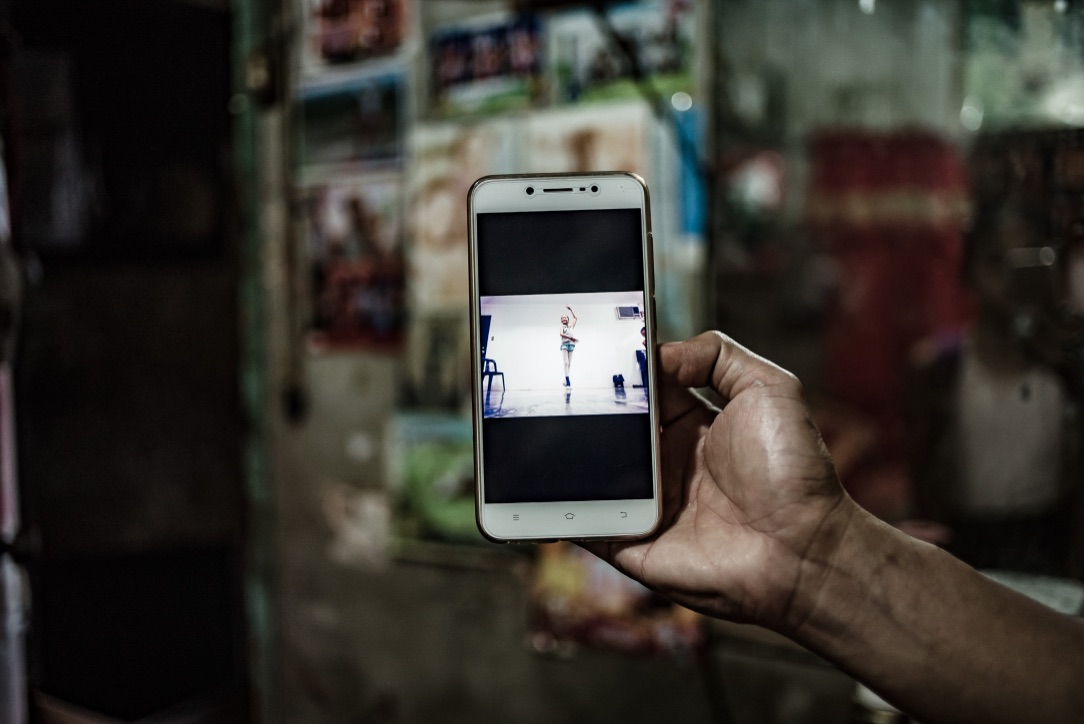 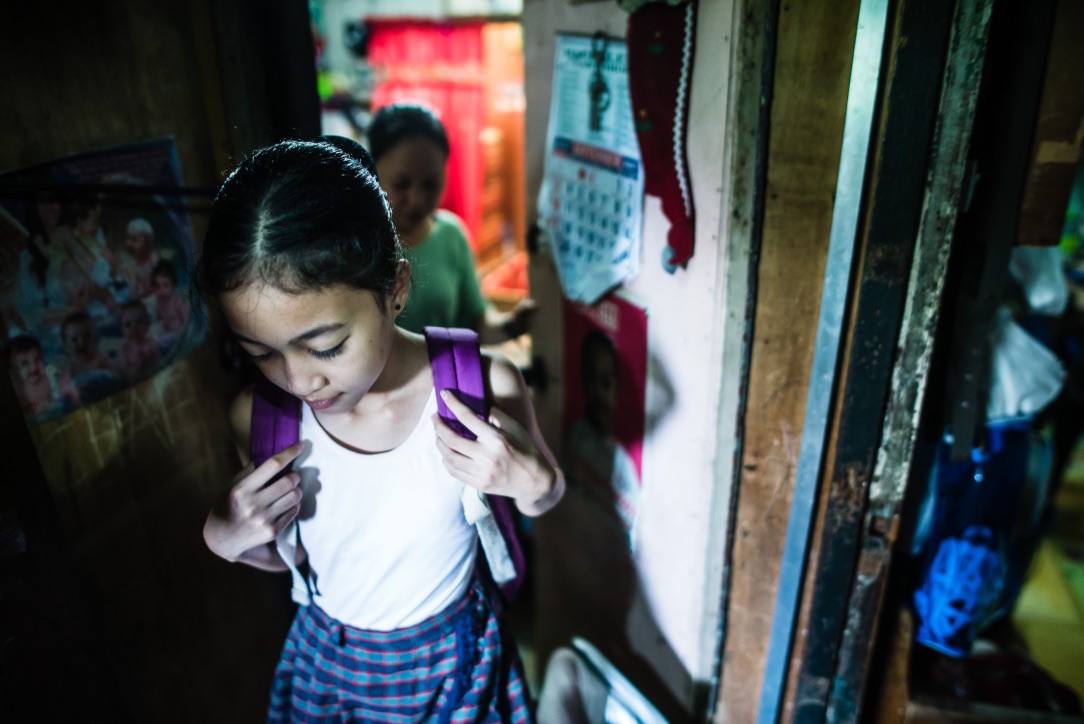 I Am The Engine

Kissing All The Fish