Chandies is a colloquial term that means “trouble” and is also the name of the new sitcom series on Mzansi Magic (DSTV channel 107) where a naive church community takes in two inept, desperate conmen who repay their new family by taking them for a not so joyous ride. These two conmen are on the run from a microlender in Johannesburg, Paddido (Patrick Shai) and Daliza (Darlington Michaels) - two conniving if not convincing gangsters, arrive at a church for sanctuary.

After convincing Pastor Tumelo Mofokeng (Lesedi Mogoatlhe) that they are two God-fearing citizens in need of some help, she offers them temporary refuge. They in turn see her as their meal ticket –giving them access to a congregation full of potential targets. Unfortunately their efforts are hampered by their overzealous and perpetually sceptical niece, Dorothea (Tina Jaxa), whose daughter Limpho (Kertrice Maitisa), a sassy smart teenager, has her own wry way of interrupting the conmen’s plans. Another character in the Chandies family is Mac (Macintosh) Kunene (Richard Tafane). He is the security guard at the church. He often becomes the unlucky scapegoat and guinea pig to many of Daliza and Paddido’s schemes. 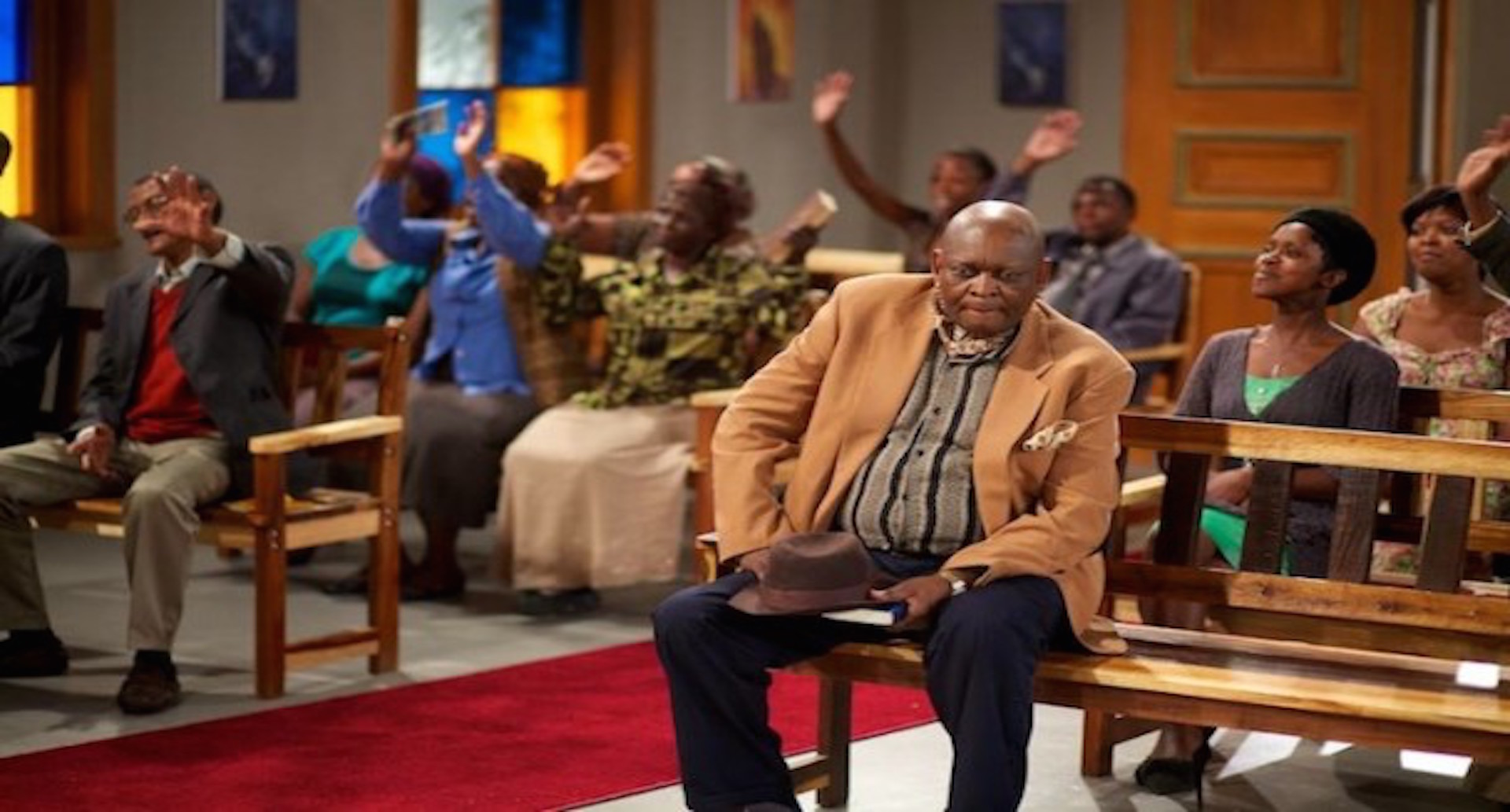 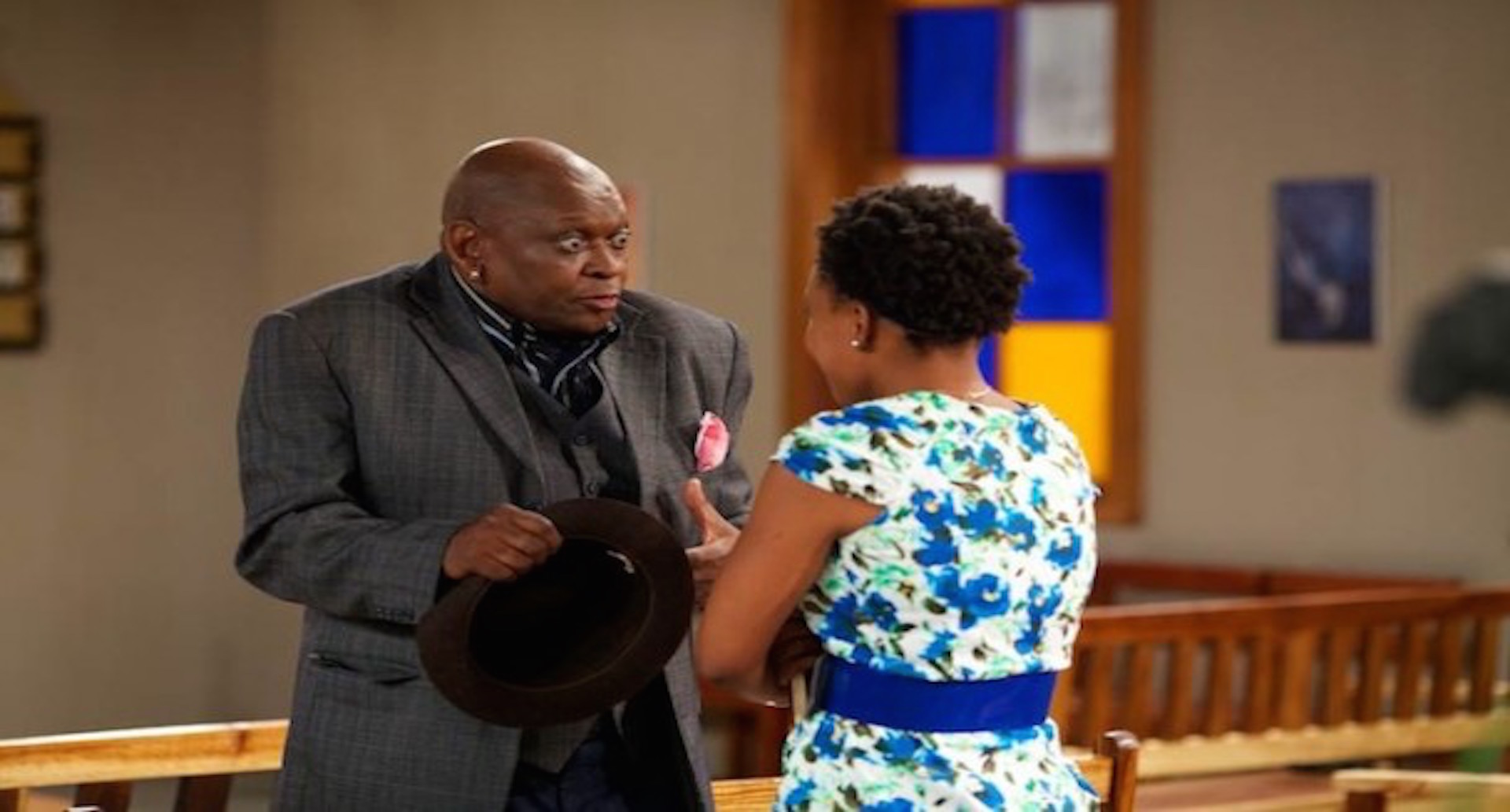 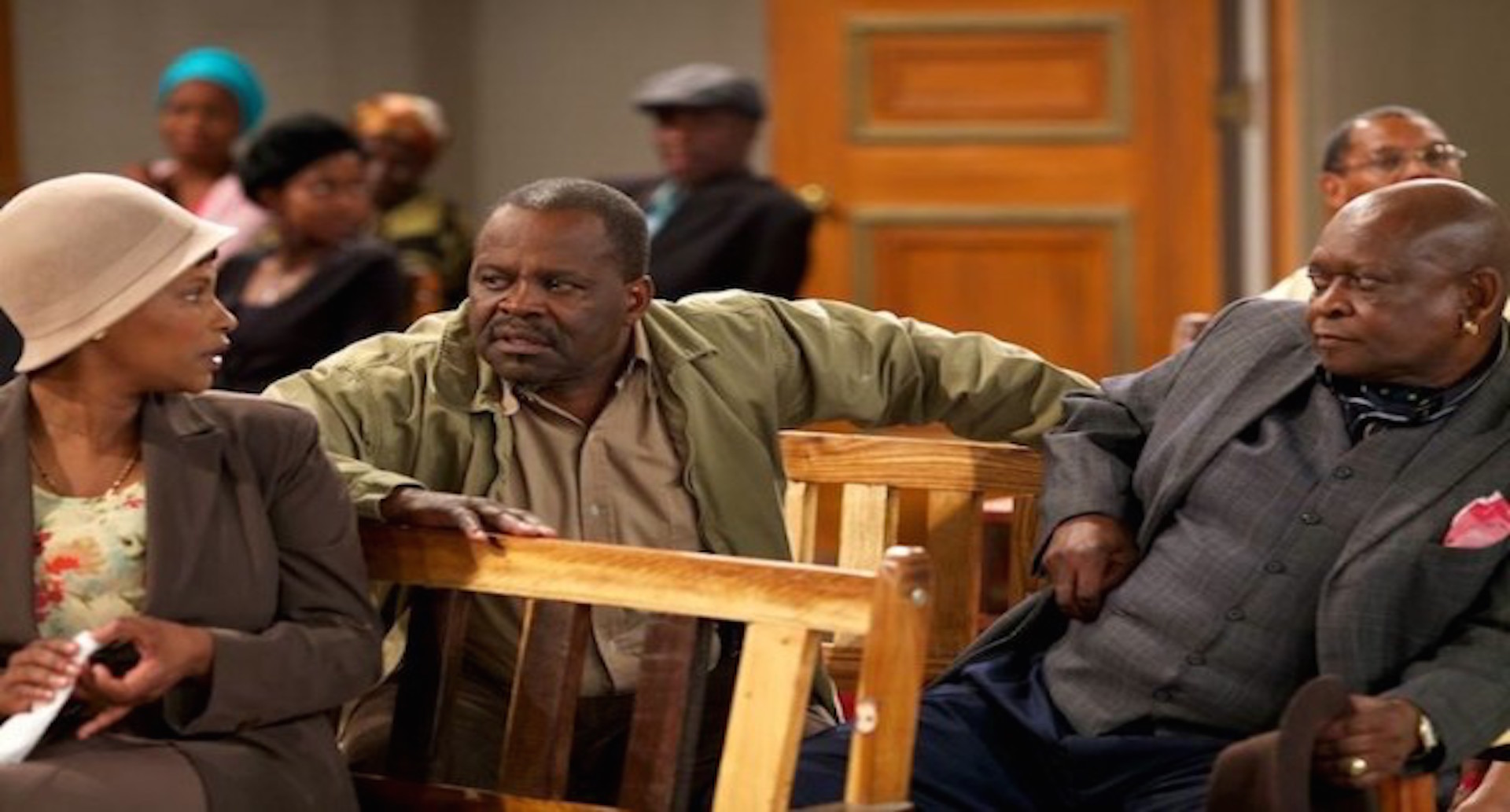 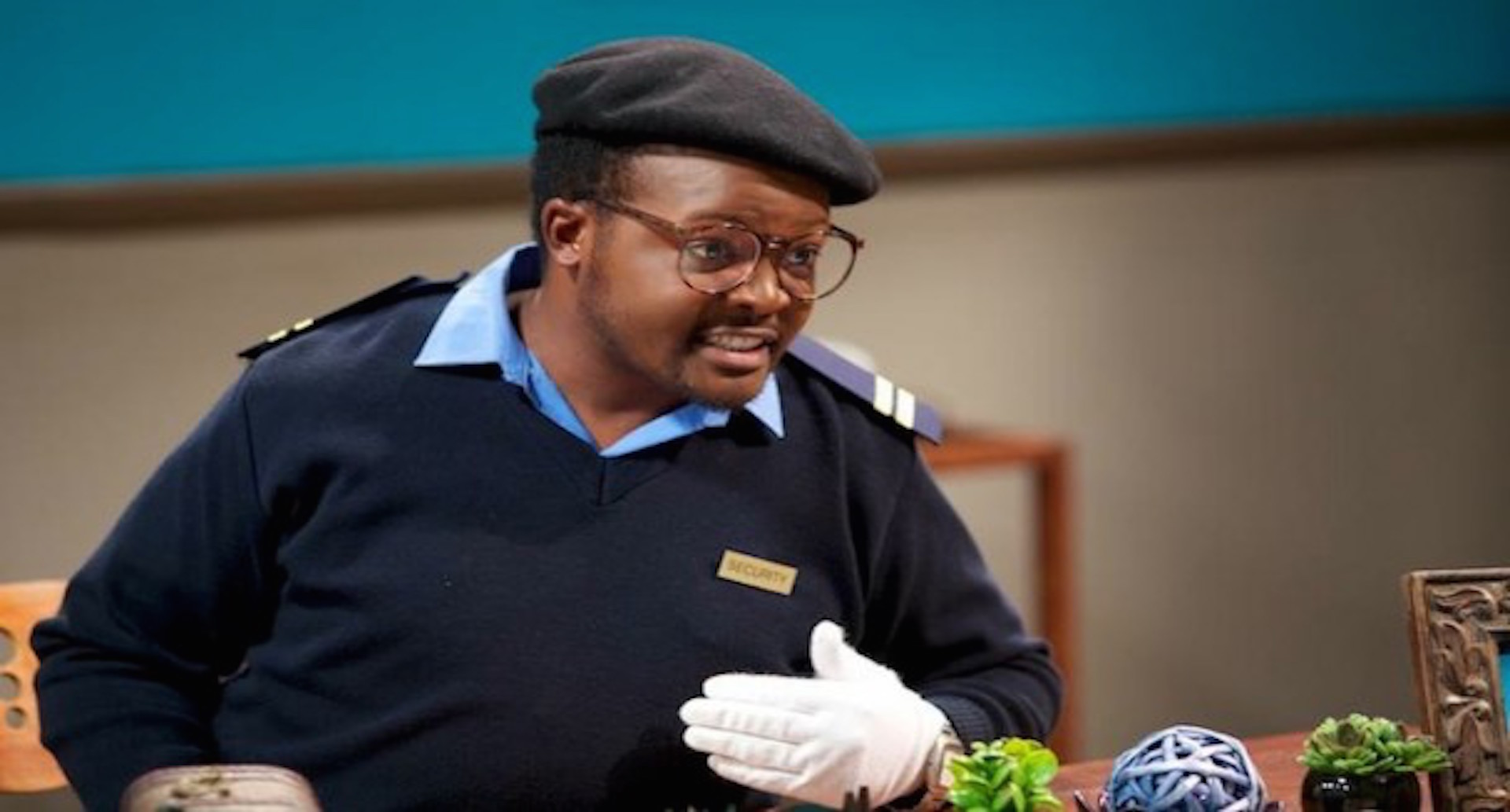